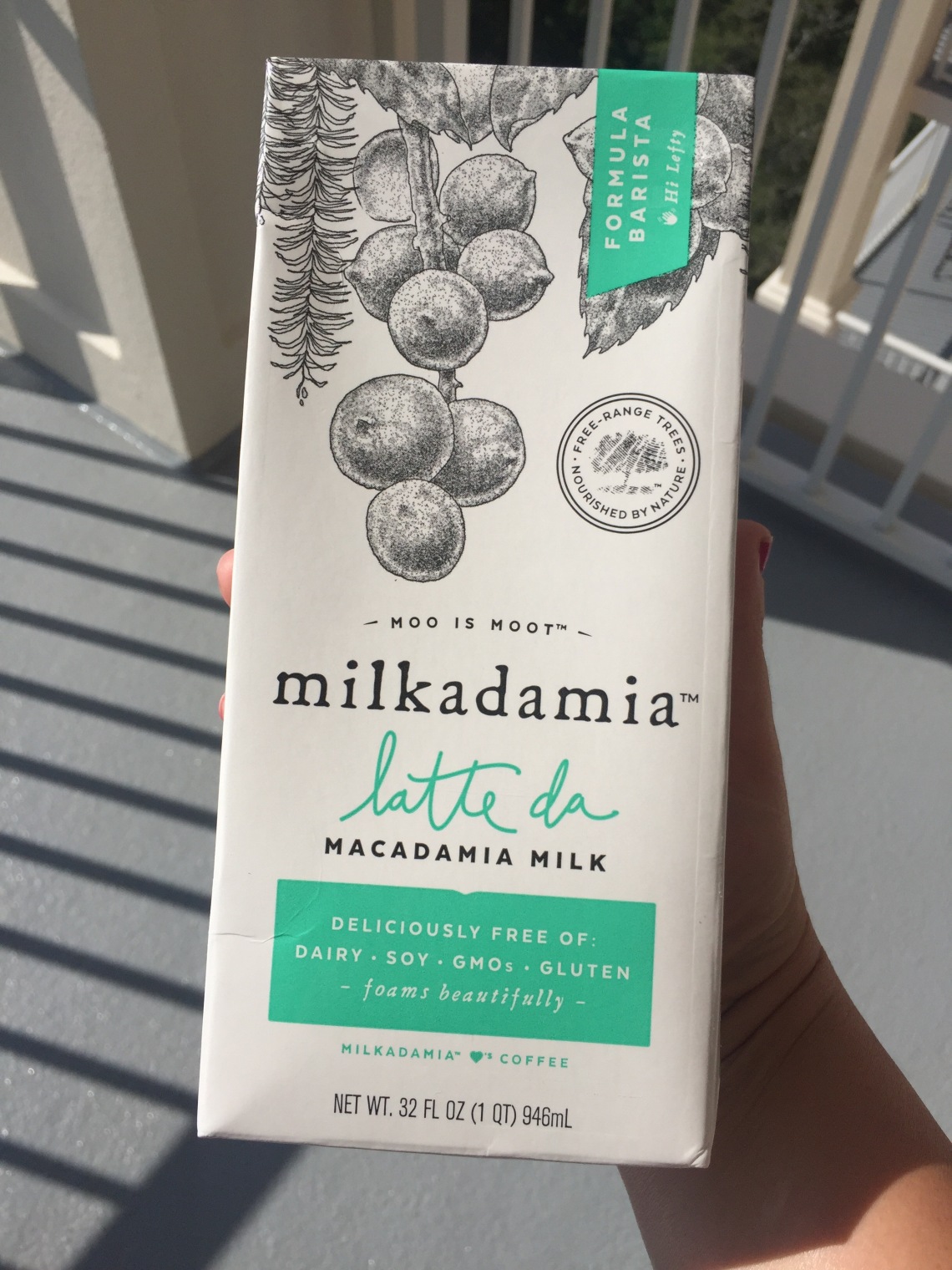 I recently cut back on dairy, not 100% (I still can’t live without my pizza and taco toppings) but besides that it’s adios! I just didn’t like the way I felt after indulging in extra large coffees with heavy cream. It took me years to notice what was making me so bloated and I’m really surprised at how much my stomach weight has reduced after cutting back on dairy. It’s easy for me to make swaps with ice cream (frozen banana or pineapples blended instead with toppings like dark chocolate chips, PB, coconut and almonds). Even yogurt I don’t miss. The hardest part for me has been finding a really good DF coffee creamer, particularly because coffee is part of my everyday routine often several times a day! Almond and coconut milk aren’t thick enough in texture. I’ve found almond milk is the worst as a coffee creamer (bleh) it adds this gross nutty taste and makes the coffee almost this weird slightly orange color. You guys have to know what I’m talking about here!?! I’m so confused when people who are dairy free say how good these are. I’ve tried them all. The only two I’ve liked are this random whipped coconut milk cream (I posted it on IG stories @caitlincooks) it tastes exactly like whipped cream but with a coconut flavor. And…Milkadamia ❤️☕️ their macadamia nuts aren’t roasted so the flavor is very subtle and it’s so thick that it actually froths up for the perfect cappuccino. I’ve read some reviewers complaining that it’s not thick enough for them but I disagree. If you hear it up until steaming, pop it in a blender until frothy and pour over espresso it is hands down the best dairy free item I’ve attempted to recreate a good cappuccino with. Add in a dash of cinnamon and you’re ready to roll. 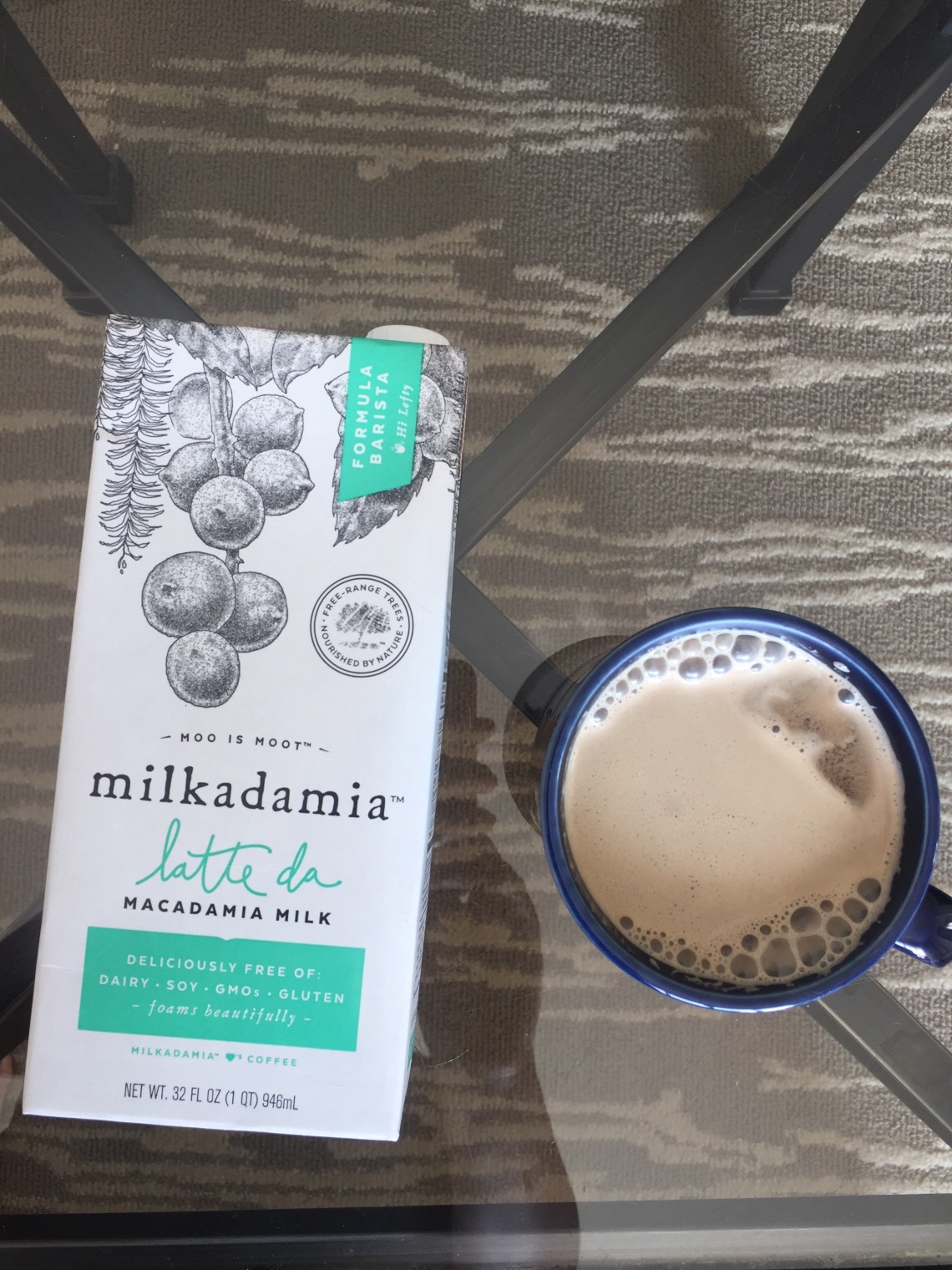 It also makes a delicious, rich matcha latte and pairs great with cold brew. Just give it a big shake before using and add in your favorite sweetener, I like honey in my coffee now (don’t knock it until you try it!) I tried so many times to drink black coffee but I can’t get used to it. This is my next best option for a healthier cup!

View all posts by caitlincooks