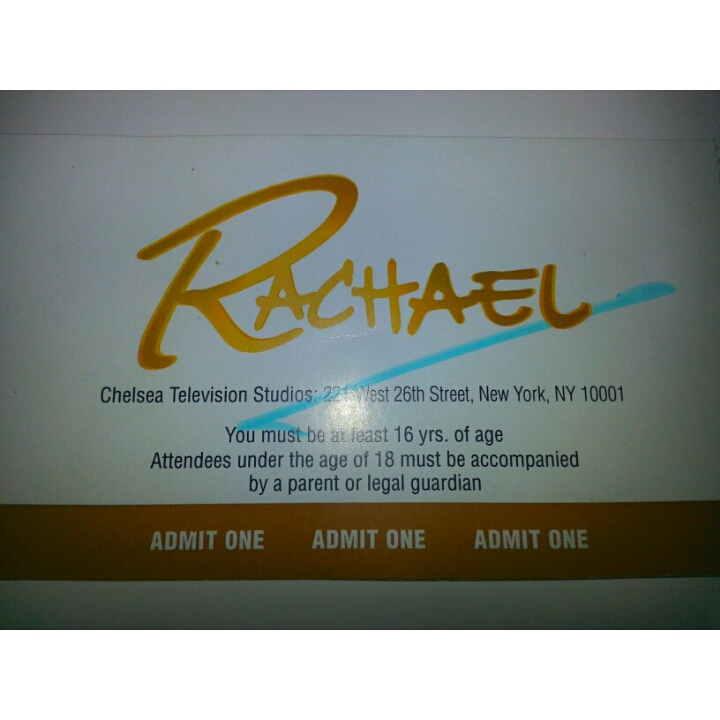 I’m REALLY excited to announce that I’m FINALLY taking weight loss and clean eating seriously. I tend to think I eat pretty good because I do kale, quinoa, oatmeal, etc…I like it all! And that…is exactly the problem. I’m not a picky eater. I also love pizza, pasta, gelato, entire boxes samplings of artisan dark chocolates and goodies, frappucinos. But since I eat kale and all, doesn’t that balance it out?! No? Not so much? Ehhh. I said goodbye to some Chelsea area stores before stepping into the Rachael Ray studios: 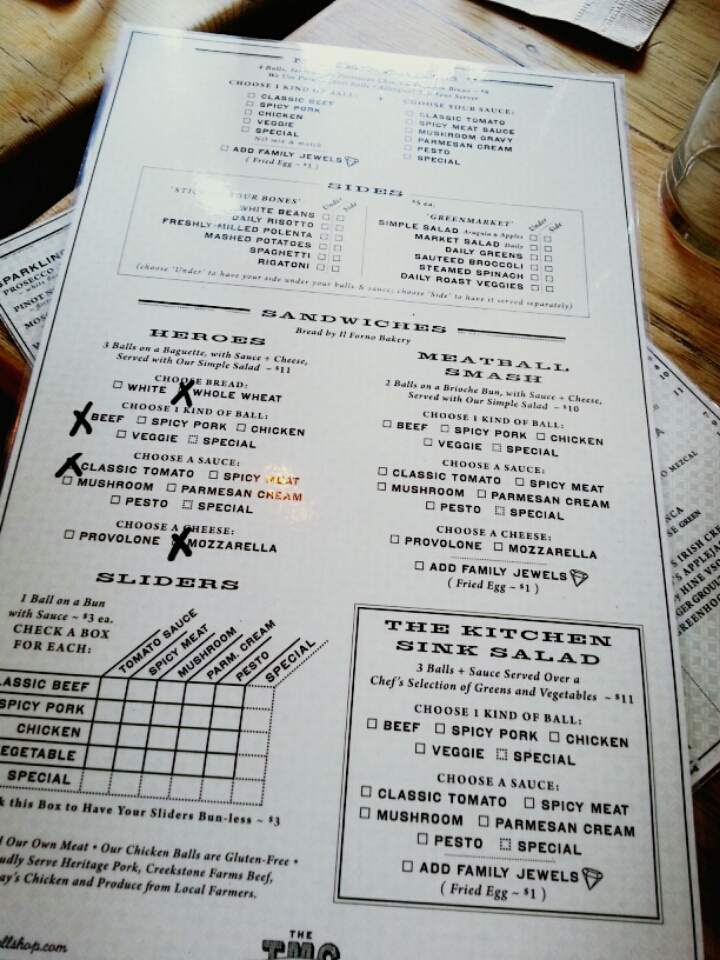 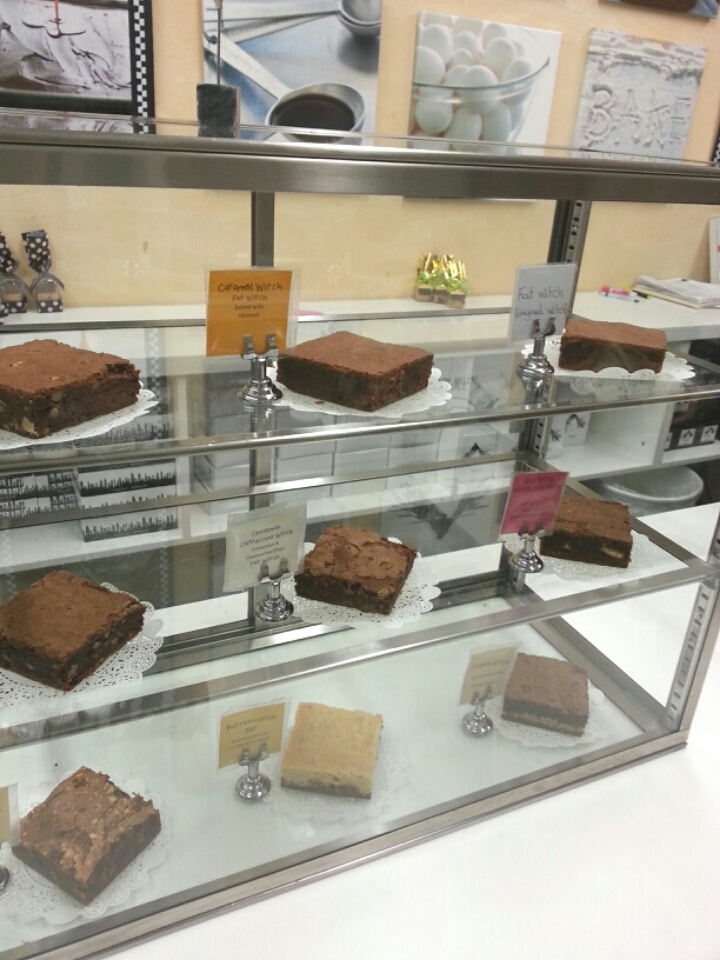 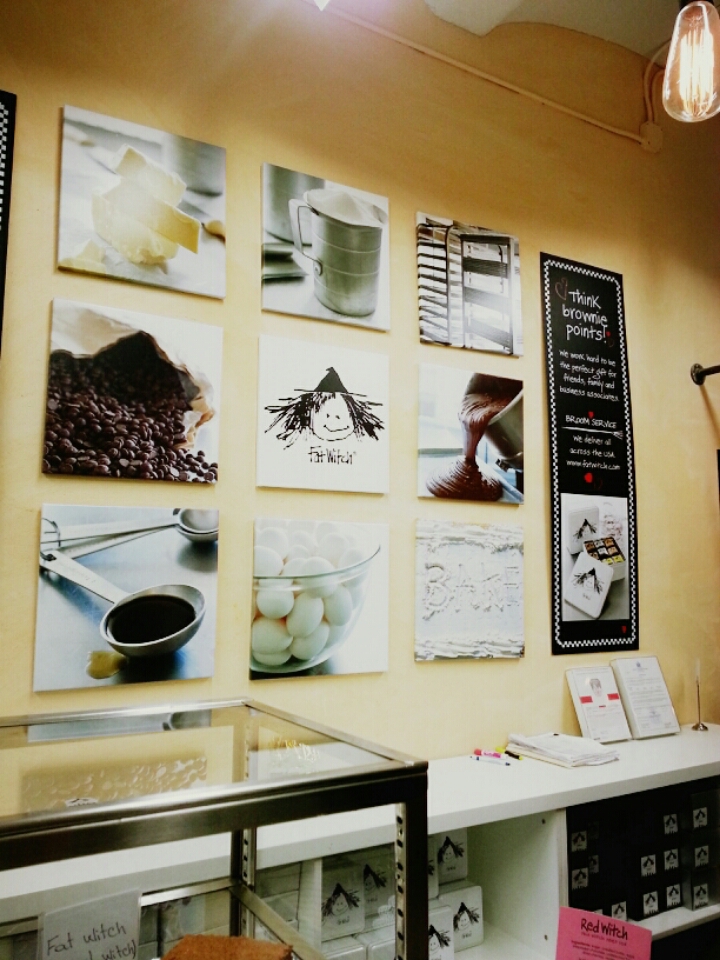 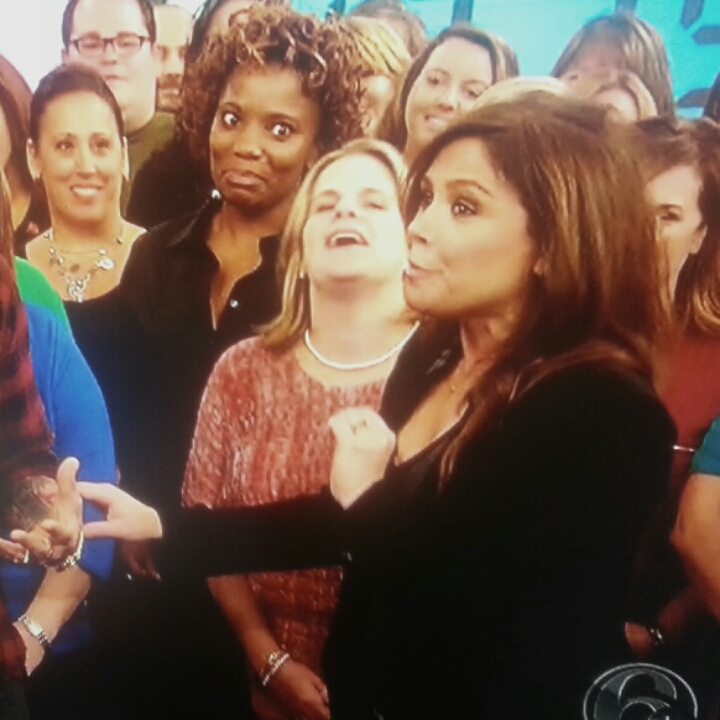 After having a baby, the recovery was the easiest part. Since I had hyperemis the entire time, I didn’t gain much. Days after having her, it felt like everything came off quickly and the nausea was gone. I felt fantastic! Women talked about postpartum and I was like huh, what? I’ve never felt better! Fast forward to six months later, the pounds started to pack on. I started exercising. Than stopped. Than started, than stopped completely. I ate whatever I wanted. If I had a long day at work, I’d get gelato and iced coffee to break up the day. I could kill an entire box of linguini on my own (topped with marinara, ricotta & parm). Hospital bills poured in left and right. I ate. She had weeks of growth spurts where she barely slept, so I was getting 4 hours of sleep on a good night. I’m talking in the past tense but it’s on and off. With my insane workload, I’d rush to log into my laptop in the morning (after getting her ready and making her bottles for the day) to put out fires before going into the office. I started to get really bad anxiety and definitely have bad PMDD. I started taking prenatals, I did my research and I wanted to make a complete change. I don’t believe in taking prescribed medicine as an answer. I totally understand and respect that some people do but for about 100 reasons of my own…I don’t. Exercise and a clean diet are a great solution to anxiety/stress that I would like to try.
So long story short, I’m taking this journey with *drum roll*………. Rachael Ray, Bob Harper and a group of positive new friends who have the same common goal!!! Don’t panic – I can still indulge in my pizza but…not 6 slices, only 1x/wk and only for lunch. It’s really not that hard once you get past the first few days. Later I’ll share the basic rules that you follow on Bob’s diet. RRShow checks in with me every single Monday. The final results will be in May. Those two sentences are motivation enough for me to kick some butt and do this!! 🙂 They gave us a gym membership, Fitbits, scales, Bob’s full plan…ummm….AKA no excuse because I have more than enough tools to be successful. And support! Everyone checks in with each other, sometimes even a few times a day to report challenges, ask for support and offer suggestions. I love all of the positive energy! 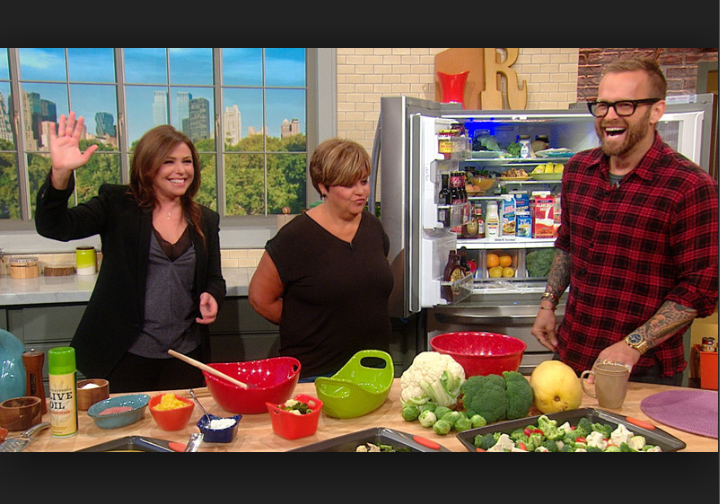 Stay tuned to check in on my results, maybe you want to join in with me on Bob’s plan?! I’ll still continue posting recipes and reviews so I don’t drive you nuts with fitness updates lol but I will check in here and there with my progress. In the meantime, here’s a great breakfast from Bob’s book: 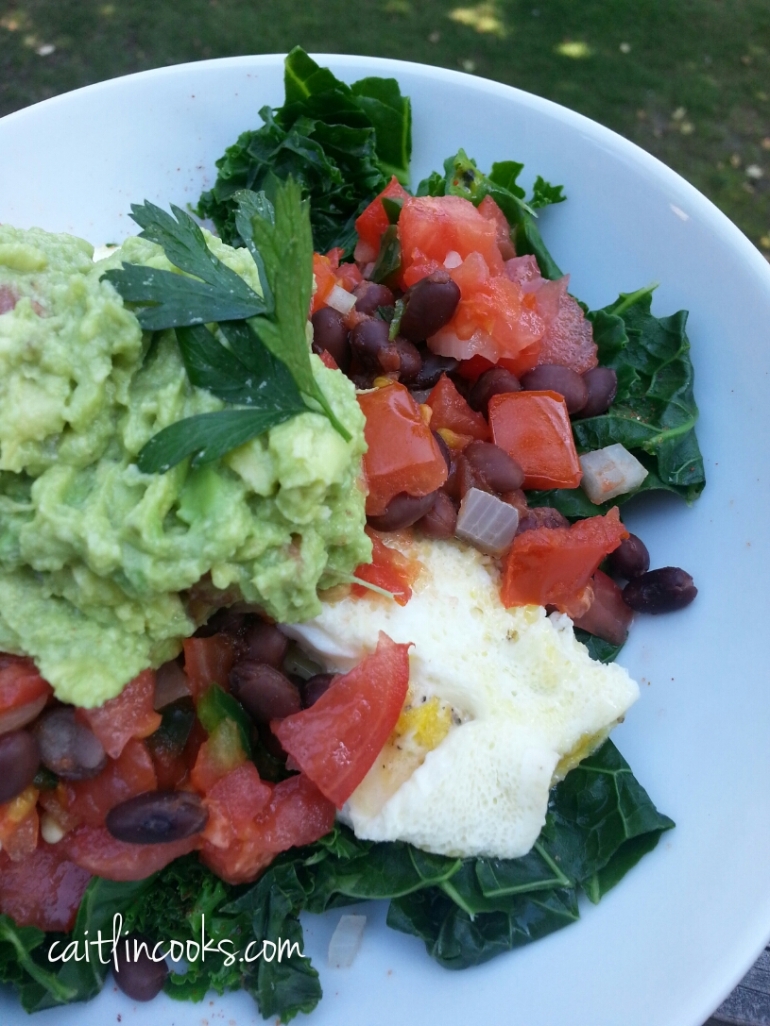 Have a great, healthy weekend! XO